Over 300 years of African American theater history, from its earliest influences to its current artists and leaders, is too often inaccessible and inadequately represented. The political and cultural histories to which this culturally specific art refers are not well known; they are not taught systematically in our schools and universities. The history that is documented is too often written and then revised by people who are not African American. As a result, many of the choices made by theaters and seen by audiences—from play selection to direction to casting to design—take place without the benefit of deep and informed historical context, resulting in ill-informed and disrespectful depictions and representations that perpetuate stereotypes, misinformation, and racism. 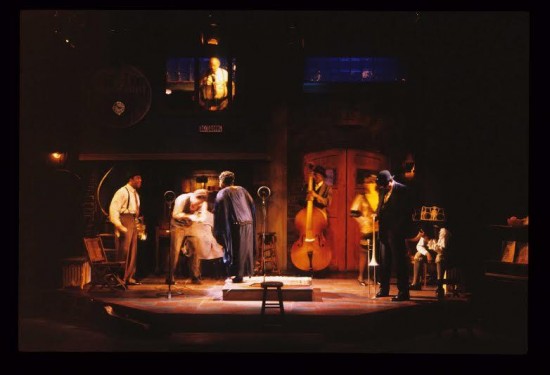 African American theaters themselves, both historically and in our own time, face precarious futures. Many do not have archives, their legacies dispersed and sometimes lost without record. Of the 200 theaters born of the Black Arts Movement in the 1970s, only ten still exist.

At the same time, there is a significant amount of archival material created by and about African American individuals and cultural/political/social movements and organizations that is housed within our libraries, museums, and historical societies. This historical documentation helps to provide the needed context for theater and art generally.

One of the ten remaining Black Arts Movement theaters is the country’s largest, Penumbra Theatre, of St. Paul, Minnesota. Penumbra and the University of Minnesota Libraries, funded by the Institute of Museum and Library Services, are leading the African American Theater History Project, which addresses the challenge of inadequate access to the primary materials that document African American theater and cultural history, as collected in libraries and museums across the country and displayed online.

To do this, we are

The materials gathered and presented digitally through an online search box are not just books and articles. They are the primary documentation and rich cultural context out of which African American theater and performing arts rise. These materials may be the video and playbills from Penumbra Theatre Company, letters by writer Langston Hughes to photographer Carl Van Vechten, photographs of a traveling African American theater troupe in 1910 Mississippi, original scripts and set designs by Zora Neale Hurston, newsreel film footage, and much more. 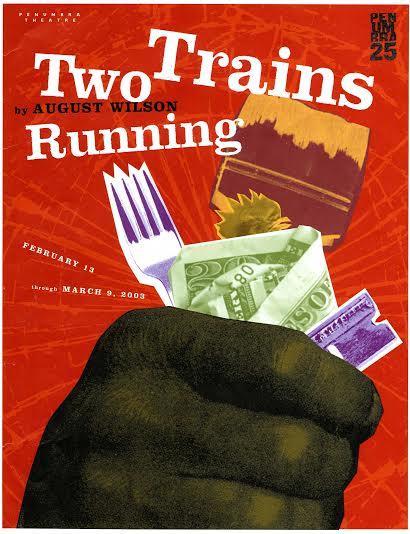 This means, for example, that upon searching for materials related to August Wilson’s Two Trains Running with the search tool, one might find the play’s production history as documented through digital copies of Wilson’s script, directors’ notes, set designs, and other production materials; as well as the historical context out of which the play grew, documented by historical pictures of Pittsburgh’s Hill District, digital copies of the Black Panther Intercommunal News Service, and other dramaturgical resources.

For the past several months, we have been analyzing digital content and collections from libraries and repositories across the country to develop the best resource possible. But we are seeking the widest possible representation of African American theater and cultural history. So we invite the participation of the theater community, regardless of cultural background or focus, to help us develop the best resource.

Organizations committed to this project include theaters from around the country, as well as the Digital Public Library of America, the Library of Congress, the Smithsonian Institute, the National Museum of African American History and Culture, the New York Public Library Schomburg Research Center and Library for the Performing Arts, the Theatre Library Association, Columbia University, Tulane University, the Dance Heritage Coalition, Theatre Communications Group, and more.