Smorball and Beanstalk: Games That Aren’t Just Fun To Play But Help Science Too 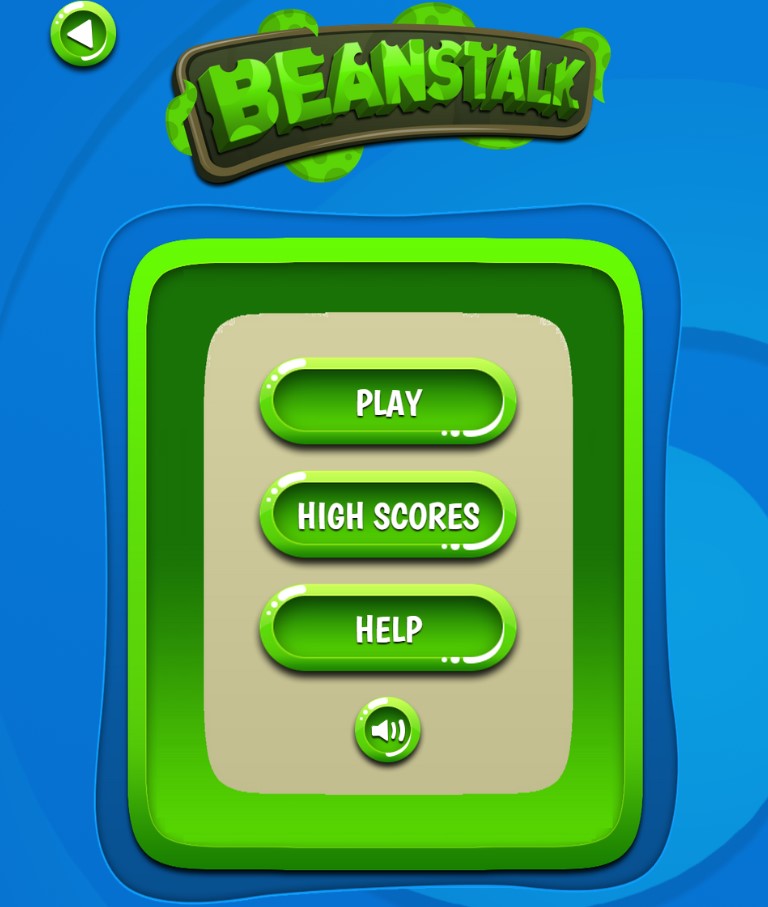 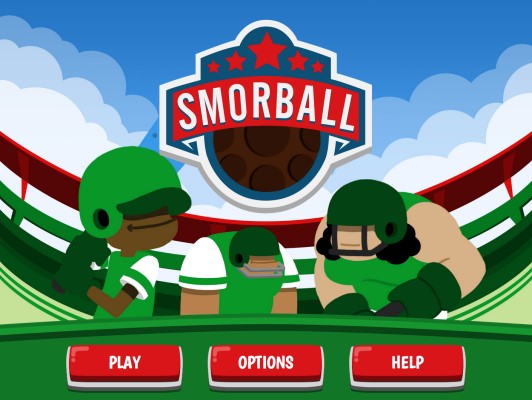 As game players are growing beanstalks and leading the Eugene Mellonballers to victory, historic books are being saved from digital oblivion.  In June of 2015, the Biodiversity Heritage Library (BHL) and Tiltfactor released two games called Smorball and Beanstalk to help crowdsource the task of text correction.

When a book is first digitized, its pages are merely image files and the text cannot be searched. Optical character recognition software (OCR) converts these page images into machine encoded text that can be searched, but historic literature has many idiosyncrasies that inhibit accurate OCR. BHL wanted to harness the power of crowdsourcing and the fun of gaming to allow humans to help correct inaccurate OCR. The games present extracted words from BHL books that users type out, thus verifying the spelling. These submissions are used to correct the OCR in BHL. By presenting users with a high volume of words in rapid succession during each play-through, we can receive a large number of word corrections and achieve a significant level of OCR correction.

Smorball, which presents words at an increasingly rapid pace, is designed for a gaming audience with experience tackling progressively challenging levels and speedy data-entry.  Beanstalk, which allows players to type words at their own pace, was designed for non-gamers, but still incorporates evolving sights, sounds, and a leaderboard to keep the game engaging and dynamic.

Over two thousand people have played the games since the launch, and we have received positive feedback from players and news outlets. Smorball recently won the award for “Best Serious Game” at the Boston Festival of Indie Games (BFIG).  The award recognizes games that promote civic engagement and have impact on the culture at large. Reviewers at BFIG had this to say about Smorball: “ I do feel that this is a complete game, very polished, and addictive.”

Smorball is now available on Newgrounds.com – a site for “artists, game developers, musicians, voice actors and writers to share their stuff on the web”

In order for us to scale to an effective level we need tens of thousands of players.   If you have not played Smorball or Beanstalk, please give them a spin and let us know what you think.  Submit your feedback here: Smorball and Beanstalk.

Please share widely with your friends, family and co-workers who would enjoy playing a good game and helping science research at the same time!

Trish Rose-Sandler is Data Project Coordinator at the Center for Biodiversity Informatics (CBI) at the Missouri Botanical Garden in St. Louis. Smorball and Beanstalk were designed as part of the IMLS-funded Purposeful Gaming and BHL project, which explores how digital games can make scanned content more accessible and searchable for cultural institutions.