“We have teams of amazing people who come up with great ideas, and the mindset has become contagious. We all try to think the same way; not in how we do things, but wanting to always seek the vision, always be at the top of our game.”
– Susan Nutter, Vice Provost and Director of Libraries 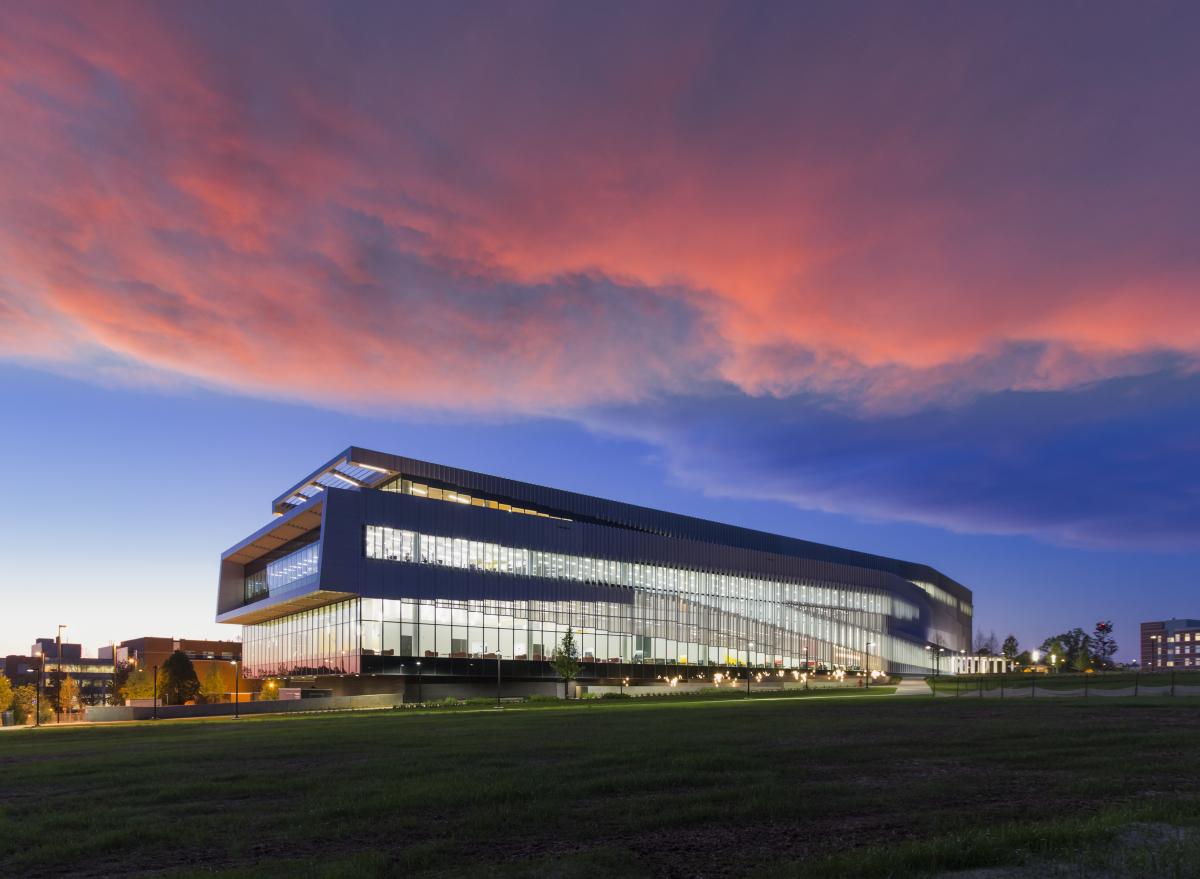 Located in Raleigh, North Carolina State University Libraries aims to be a gateway to knowledge for the North Carolina State University community and its partners. Nearly 30 years ago, the library began rigorously rethinking its role in the context of the university as well as its national ranking as an academic library. Instead of attempting to compete with the print environment of that time, the library came to embrace digital services and collections that “leap frogged” them into the digital age. Today, the library maintains over 4.9 million volumes and approximately 69,000 print and electronic serial titles, 710 bibliographic databases, with 12.9 million total uses of the collection annually. 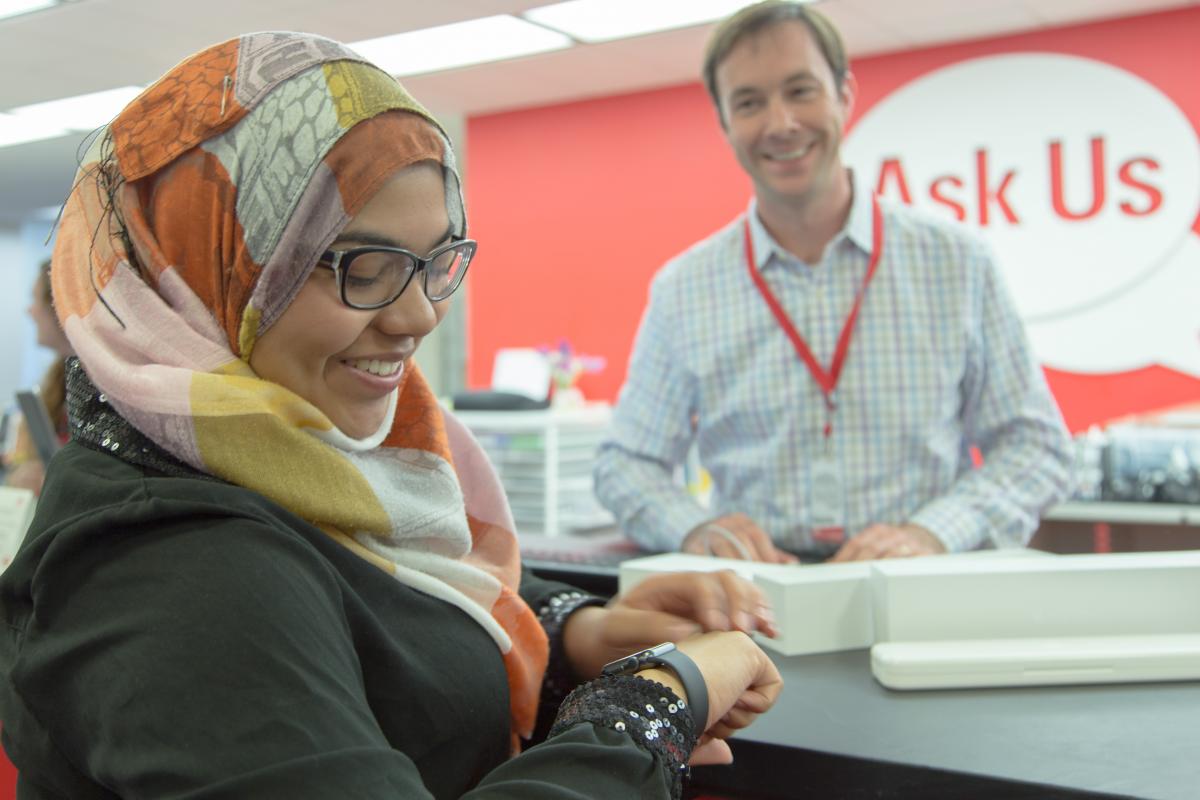 Keeping a Competitive Advantage in the Research Triangle

The library continually disrupts the way academic libraries conduct business. Located in the Research Triangle region of North Carolina, the library competes with intellectual giants such as UNC-Chapel Hill and Duke University. Knowing they must keep their competitive edge and, in turn, provide that edge to their faculty and students, library employees reimagined the fellows program in response to their “creative recruitment” mindset. The new Fellows Program hires future librarians with the emotional intelligence, creativity, and enthusiasm to thrive in the library. Fellows work on the library’s highest priority initiatives, participating in game-changing programs that increase their own competitive advantage in the field. 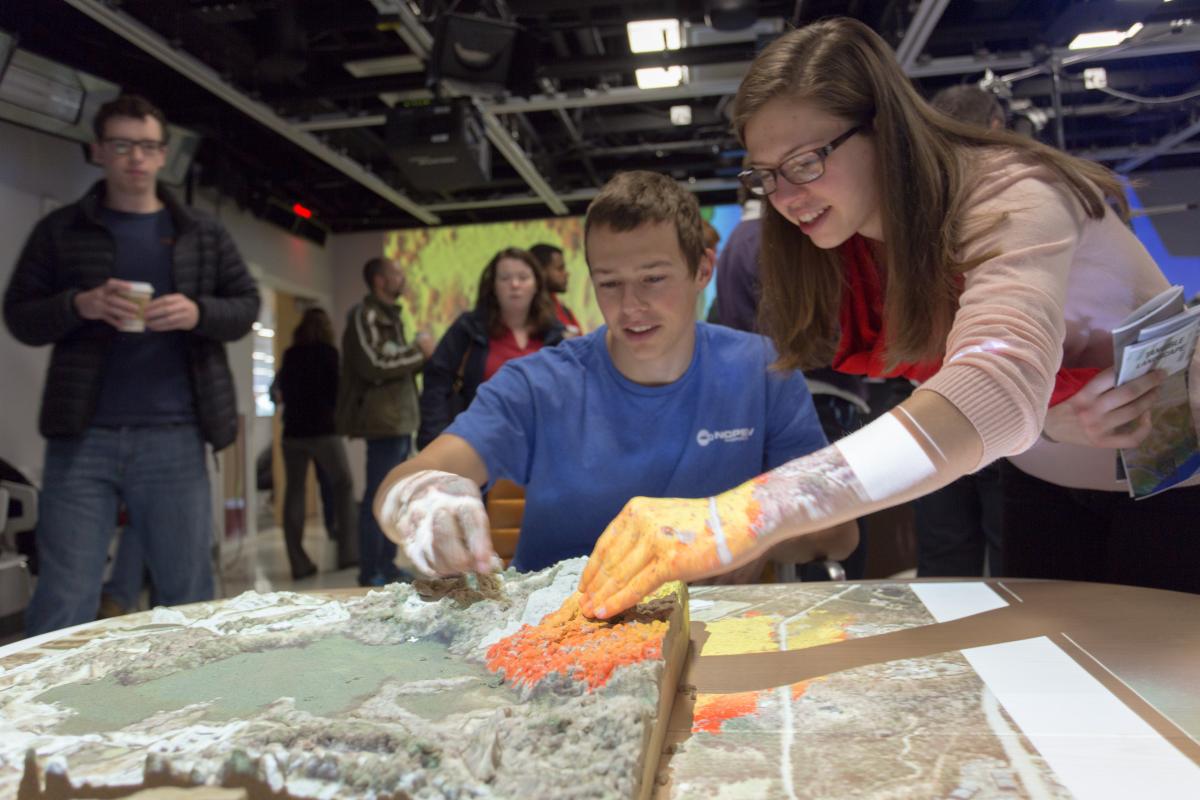 The strategy for the library’s progressive approach comes, in part, from crowdsourcing ideas from students through committees. These crowdsourcing committees build trust between library and student, library and faculty, and library and university. These internal partnerships have led to stronger applicant and acceptance pools, higher retention rates, and higher on-schedule graduation among the student population, bolstering the university’s standing within the state and nationally.

In the spirit of providing students and faculty with a competitive edge, librarians at North Carolina State University Libraries are not offered tenure by design. The feeling is that tenure tends to keep people in the same place, which is a breeding ground for stale ideas. Instead, a non-tenured staff provides the library flexibility to hire people with advanced degrees in other fields, allowing them to re-envision spaces and how the library operates.