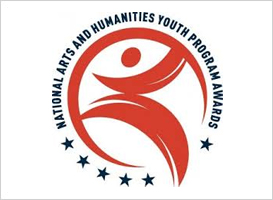 During the award’s 19 years, it recognized 256 outstanding programs in the United States and 29 organizations in other countries, providing $2,850,000 in support. The program honored winners with a ceremony in Washington, D.C., and provided them with training and communications support. More than 700 semifinalists were also recognized with certificates of excellence.

The National Arts and Humanities Youth Program Awards ended in 2017, and applications are no longer being accepted.

When School is Out, Museums and Libraries are In
December 1, 2016
October 22 Webinar on the National Arts and Humanities Youth Program Awards
October 15, 2015